This is the most ambitious AI program of the entire set. This is a neural network to do character recognition from hand-writing.

Note the video mentions that the theory behind some things is explained in the "course notes". These notes (part of an M.Sc. course) are not provided here. You will have to learn AI theory separately. This is just a series of AI programming exercises.

There are three sections:

Notes on the code

Defining the exemplars and fetching them into the JavaScript program is one of our big issues.

To try to improve doodle recognition, we made a change to make the doodle more like the MNIST images.

Clone and Edit the World.

Can you improve doodle recognition? 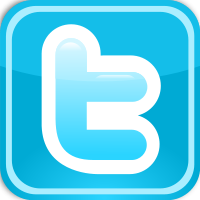